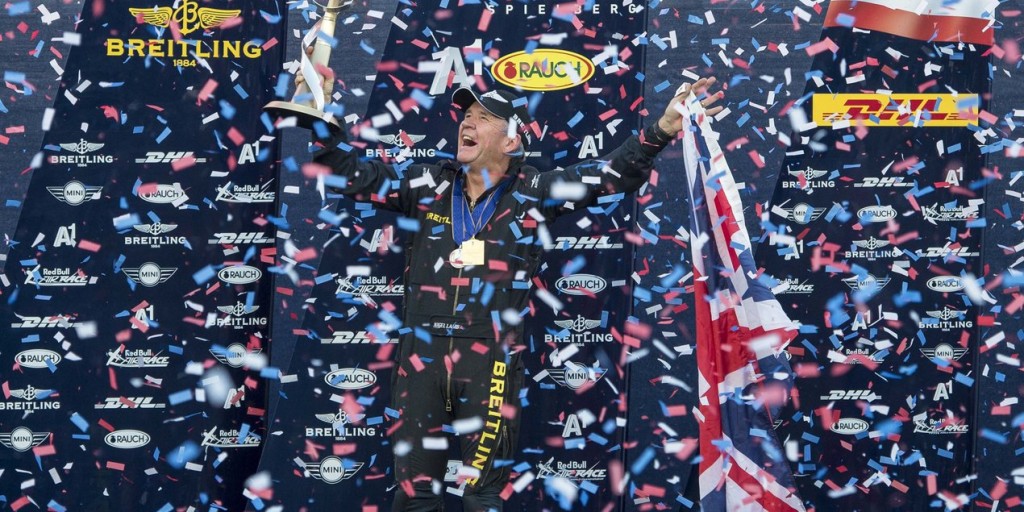 Nigel Lamb the British Pilot who flies for the Breitling Team just won his first ever Championship title for the Red Bull Air Race 2014 Season. With an incredibly consistent performance throughout the year and multiple appearances on the podium Nigel managed to overcome the challenges on every obstacle course in the 8 different cities around the world.

In an interview published on www.redbullairrace.com: “It’s just amazing,” said Lamb, who came from far behind in the World Championship with a victory in the third race of the season in Malaysia and then got five straight second place finishes to overtake Arch and Bonhomme in the standings. In Austria, Lamb had watched nervously as Arch dominated all three training sessions before the weekend’s racing and crushed everyone else with blazing speed in Saturday’s Qualifying at the picturesque Red Bull Ring track, which was surrounded by snow-capped mountains. “I feel very lucky because I didn’t think that my time was even good enough to get on the podium. It’s an amazing feeling. It’s a great day. It’s an indescribable feeling.”

For the entire update and interview visit http://www.redbullairrace.com/en_GB/article/lamb-beats-arch-epic-world-championship-finale 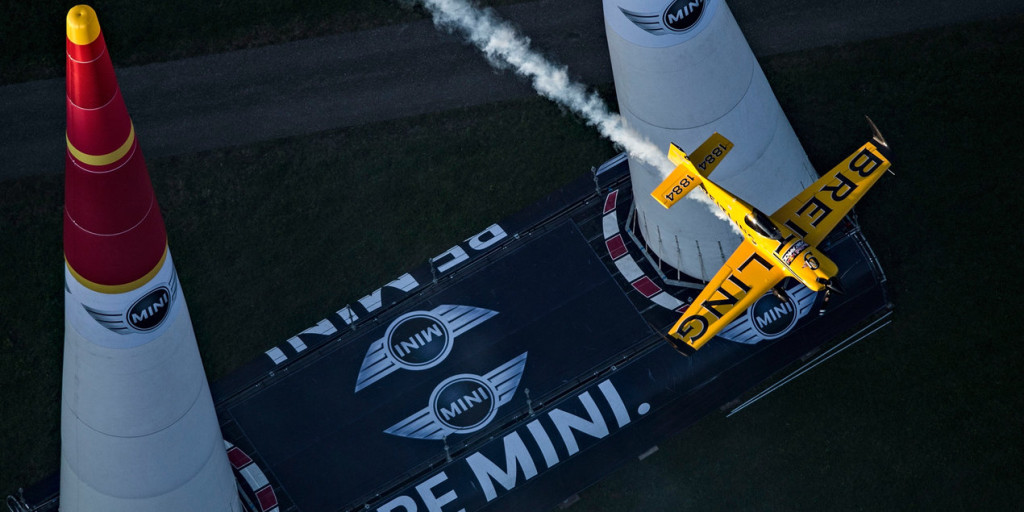 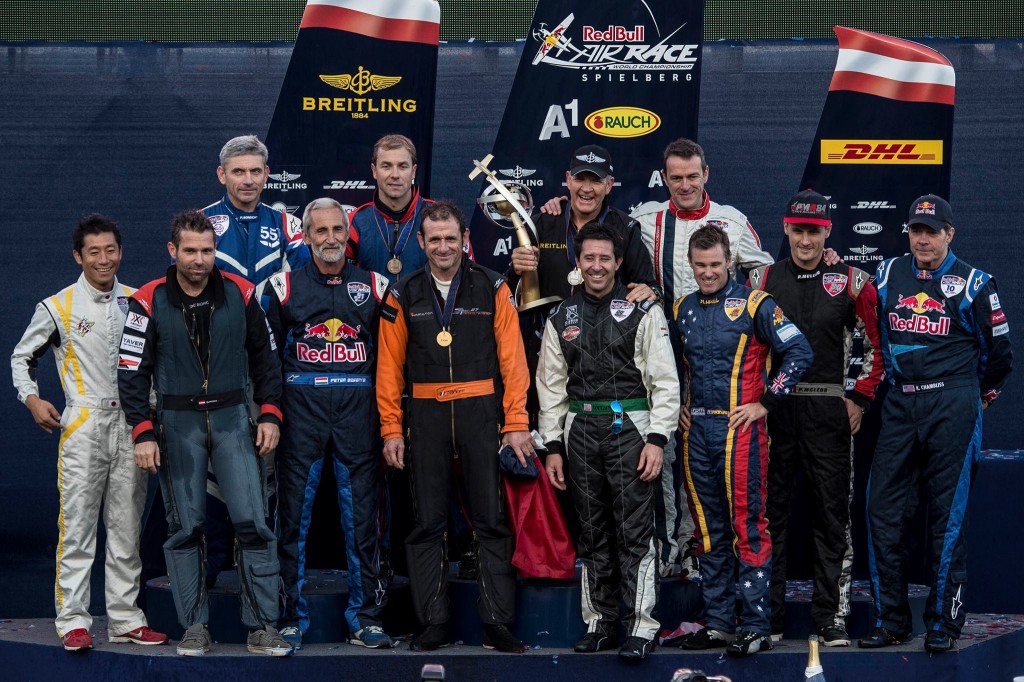 What did the Crystalusion – Liquid Glass Protection and Nigel Lamb collaboration consist of?

The Crystalusion Team worked with Nigel Lamb and to coat his MXS single seater aircraft which he races in the Red Bull Air Race competition across the globe.  This aircraft which is flown in all weather conditions has to deal with the effects of the elements in every race and for this reason the goal of coating the entire aircraft with Liquid Glass is to reduce drag. The superphobic coating repels all dirt, grease and grime including bugs and other creatures. Nigel Lamb said,“Aerodynamic drag reduction is paramount in this competitive air sport where we are endlessly striving for those elusive small fractions of seconds. I’ll be delighted with any competitive advantage Breitling Racing Team can gain with Crystalusion™.”

As indicated by Nigel, the challenges competing pilots face are extraordinary. Our liquid glass technology can be applied to almost any surface not only on motor vehicles. It can be applied on snowboards, skis, sledges, motorcycles, boats and others. We are extremely humbled to have been given the opportunity to work with such an extraordinary athlete and world champion and are excited about continuing to do so in the years to come.

We are also extremely excited to announce that we will be shortly launching an entire range for dedicated to the motor and winter sports industry. Furthermore we will also be sponsoring and partnering with athletes from other industries to help us promote and bring our liquid glass technology to the hands of consumers. To stay up to date and be notified of our launch offers you can subscribe to our newsletter on www.crystalxtreme.com or via our contact us form.