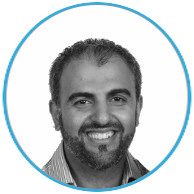 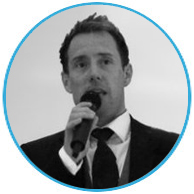 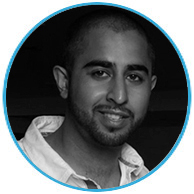 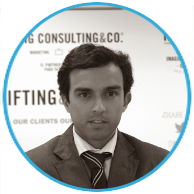 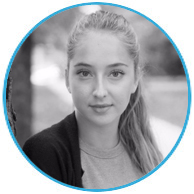 Sanjay Daswani Founder & CEO Sanjay is a business management specialist focused on wireless and mobile technologies. Having spent more than 20 years in this space he has worked across the entire ecosystem covering middleware platform providers, infrastructure suppliers, operators and device manufacturers. He has been involved in major projects such as the roll out of the first IP based SMSC for Virgin Mobile USA and the Vodafone branded mobile email proposition launched to compete with Blackberry. Sanjay is also an international executive having lived and worked in Japan, Spain, UK and the United States. As the founder of Crystalusion Limited, he is responsible for the sales and business development activities as well as defining the overall strategy for the company.

Ben is a brand and telecoms specialist with 19 years industry experience working in network, operator, retail and manufacturing verticals. During his career he has worked with companies including DSG International, PPS, Virgin Mobile, Virgin Media and Telefonica O2. Ben is a co-founder of Crystalusion Limited and manages the company’s brands and marketing strategy in addition to developing strategic partnerships worldwide.

Ravi is a sales & marketing specialist. His expertise lies in strategic business development and digital marketing. He has worked at Google and was an early employee at Facebook in Europe where he managed global accounts. His responsibilities involved managing global brands such as; Intel, HP, Sony, Hyundai/Kia & KLM (amongst others) to develop their business strategies to engage their consumers. Ravi is a co-founder of Crystalusion Limited and responsible for overseeing the company’s digital strategy and operations. Ravi is also an active investor, founding member of the charity Serve2see.org and a professor and mentor at Barcelona Technology School.

Maja is of Austrian origin and gets her discipline from her German father. She joined the LGN team in 2017 as a Sales & Marketing Associate. Maja has joined the company straight from her business degree and is applying all of her education and techniques to promote our technology globally. Maja is a social influencer, loves travelling and is passionate about playing her role in the world to help fight climate change. Being part of the Crystalusion Limited team was an easy decision for her because of he company’s mission to focus on eco-friendly technology and ethical business practices.